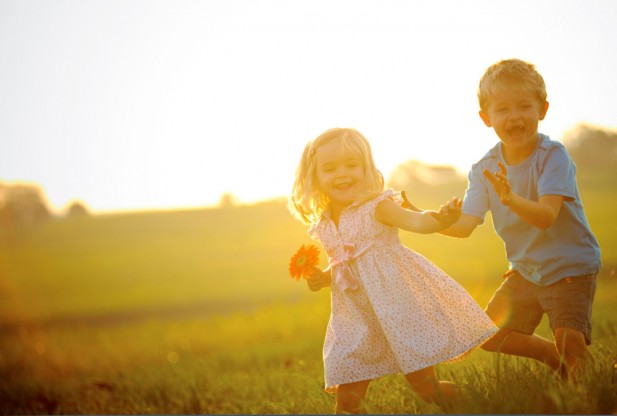 Attention-deficit/hyperactivity disorder, or ADHD, is the most common childhood psychiatric disorder. Scientists do not know what causes it, but genetics…

play a clear role. Other risk factors have also been identified, including premature birth, low birth weight, a mother’s use of alcohol or tobacco during pregnancy, and environmental exposures to toxins like lead.

ADHD is characterized by an inability to focus, poor attention, hyperactivity, and impulsive behavior, and the normal process of brain maturation is delayed in children with ADHD. Many individuals with ADHD also report sleep-related difficulties and disorders. In fact, sleep disorder treatments and chronobiological interventions intended to restore normal circadian rhythms, including light exposure therapy, have been shown to improve ADHD symptoms.

Estimates suggest that the average worldwide prevalence of ADHD ranges from about 5 to 7%, but it also varies greatly by region. A simple visual comparison of data maps released by the U.S. Centers for Disease Control and Prevention and the U.S. Department of Energy that display ADHD prevalence rates by state and solar intensities (sunlight) across the country, respectively, reveals an interesting pattern indicative of an association. So does this mean that there could be an identifiable relationship between ADHD prevalence rates and the sunlight intensity levels of particular regions?

The accumulation of these points led Dr. Martijn Arns and his colleagues to systematically and scientifically investigate this question. They collected and analyzed multiple data-sets from the United States and 9 other countries. Reporting their findings in the current issue of Biological Psychiatry, they did find a relationship between solar intensity and ADHD prevalence.

To further validate their work, they also looked at this same relationship with autism and major depressive disorder diagnoses. They found that the findings were specific to ADHD, with no associations observed between the other two disorders.

“The reported association is intriguing, but it raises many questions that have no answers,” commented Dr. John Krystal, Editor of Biological Psychiatry. “Do sunny climates reduce the severity or prevalence of ADHD and if so, how? Do people prone to develop ADHD tend to move away from sunny climates and if so, why?”

As with all scientific research, further work is necessary, including a prospective replication of these findings. It is also important to realize that this data reflects only an association — not a causation — between ADHD and solar intensity levels so worried parents should not start planning cross-country moves.

However, these findings do have significant implications, explains Dr. Arns. “From the public health perspective, manufacturers of tablets, smartphones and PCs could investigate the possibility of time-modulated color-adjustment of screens, to prevent unwanted exposure to blue light in the evening.”

“These results could also point the way to prevention of a sub-group of ADHD, by increasing the exposure to natural light during the day in countries and states with low solar intensity. For example, skylight systems in classrooms and scheduling playtime in line with the biological clock could be explored further.”