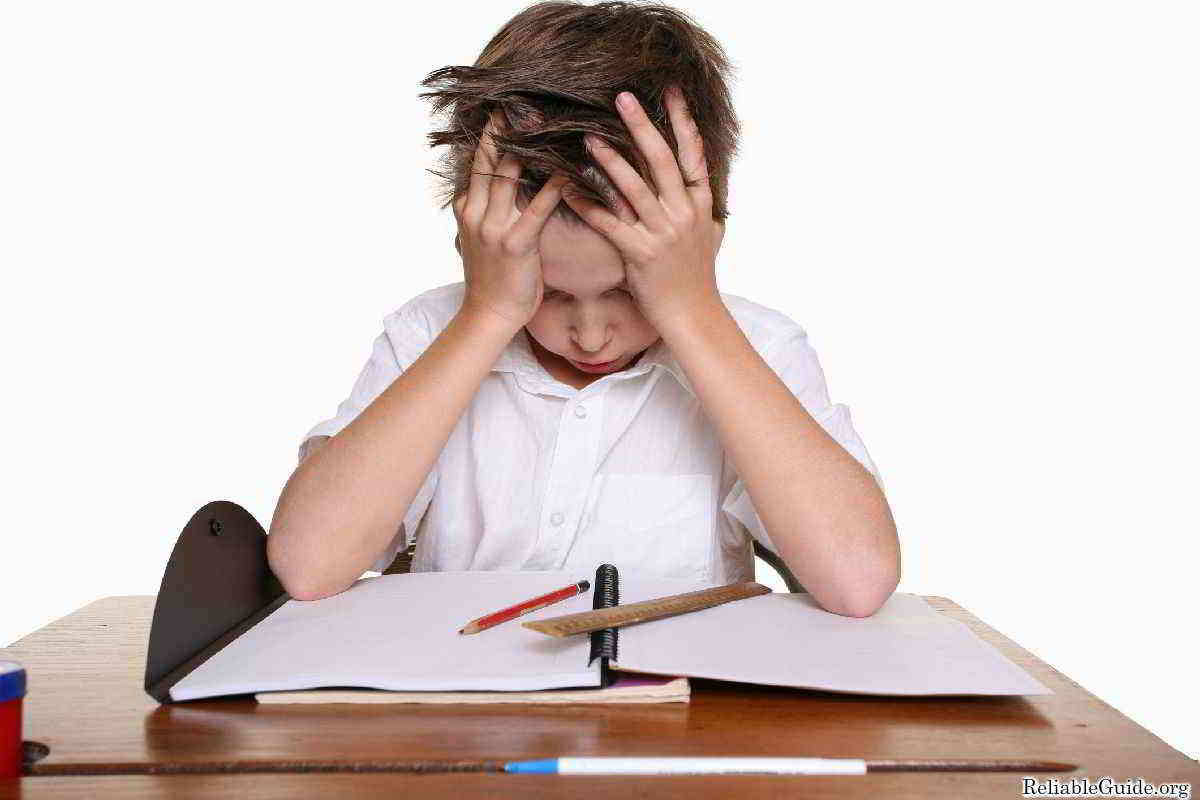 Despite its moniker, Attention Deficit/Hyperactivity Disorder (ADHD) might be better considered as a problem in the willful control of attention…

as opposed to a pure deficit in the ability to pay attention. That distinction, supported by a growing body of neuroscientific evidence aimed at rooting out the core physical basis of ADHD, is often lost on the lay public, including the parents and teachers who deal with the effects of the disorder in the home and classroom.

Parents of children with ADHD, for example, may find it hard to fathom that a child who can spend hours engrossed in a video game has a problem with attention. Teachers may be confounded by a student who is fully engaged in a music lesson but is distracted or disruptive in other classwork.

Martha Bridge Denckla, M.D., a clinician and scientist at the Kennedy Krieger Institute and Johns Hopkins University, says she faces these kinds of questions regularly from parents who bring their children to the ADHD clinic where she practices. “I am constantly having to explain to parents that ADHD is not a deficit in the sense of say, a budget deficit or a thyroid deficiency, where you don’t have enough of something. Rather, it’s the control over attention.”

Denckla, who is a member of the Dana Alliance for Brain Initiatives, has found it useful to speak in terms of the allocation of attention when communicating with parents about ADHD, particularly those who argue that their child is, if anything, excessively attentive when it comes to something that they really enjoy, like playing a video game. The question, Denckla says, is: “Where is the child’s attention being allocated? Is it where it needs to be to meet the demands of home, school, and society?”

Allocating one’s attention appropriately for success in school requires a degree of willful control—what might be thought of as will power—to turn away from a preferred activity and focus on an activity that may not be as compelling or immediately rewarding.

This concept of attention allocation as it relates to ADHD is not new. Dana Alliance member Judy Rapoport, M.D., chief of child psychiatry at the National Institute of Mental Health, points out that a decades-long literature in the field of experimental psychology has used the term as a basis for understanding attention generally. But linking attention allocation as a behavioral construct to a specific locus or network in the brain is another matter entirely.

“One can talk about allocation of attention at the behavioral level, and we know what we are communicating, but for me, understanding attention requires linking behavior to brain,” says Dana Alliance member Michael Posner, Ph.D., professor emeritus at the University of Oregon and a leading expert on the neural pathways underlying attention. “It doesn’t look like the brain has an ‘attention allocation’ network; that’s just not how the brain organizes attention.”

The Neural Networks of Attention

At the brain level, attention is not a unitary construct–you cannot point to a specific locus on a brain scan and say this is where attention is located. Scientists have identified at least three major components of attention that are served by discrete but integrally connected neural networks. The “alerting network” handles initial arousal to some sensory stimuli in the environment that signals the brain to pay attention—akin to a warning system. The “orienting network” enables the brain to attend quickly to the source of the incoming stimuli. These two networks involve both cortical and subcortical parts of the brain, and are not unique to humans.

The third network, often called executive attention, enables the individual to decide which things to attend to among competing brain activity. It connects to areas of the brain associated with higher-level cognitive processes and serves as a kind of command and control center for the brain’s attentional resources. Centered in the brain’s prefrontal cortex and anterior cingulate, the executive attention network is activated when performing tasks that require attention to one thing in the face of conflicting choices (homework vs. video game, for example), or when a nonhabitual response is involved. It is the system involved in the conscious control of attention, a cognitive function variously termed “effortful control” or “self-regulation.”

An inability or reduced ability to exercise willful control over the brain’s more primitive basic attentional resources is one of the leading theories about what goes wrong in ADHD. “It’s not that children with ADHD somehow don’t have the same amount of attention floating around in the brain,” says Philip Shaw, Ph. D., a scientist who studies ADHD at the National Institute of Mental Health. “A child who is not staying on task in school could be paying attention to what’s going on outside the classroom. So it’s not that they are not doing something that is attention-demanding; it’s just that their focus is on something other than what they’re meant to be doing.” From that perspective, he says, thinking about ADHD as a problem with the allocation of attentional resources makes sense.

The ability to self-regulate one’s attention relies heavily on the ability to consciously inhibit what might be a habitual or more immediately rewarding response and choose another that is more socially appropriate to the situation at hand. This concept of “response inhibition” is in fact widely recognized as one of the core deficits in ADHD, says Shaw, and is especially relevant to understanding the impulsive behavior that is a hallmark of ADHD.

Theories Abound on the Causes of ADHD

A failure of response inhibition, however, is by no means the only theory about what goes wrong in ADHD. Various other hypotheses have emerged recently in the ADHD literature, Shaw says. One theory holds that the disorder is primarily a problem with working memory–the ability to hold information in temporary storage long enough to act on it appropriately, while another group of theories centers around how information is processed in time.

“There are lots of psychological tests that show that ADHD kids just don’t get the timing of things quite right,” he says. “This would explain very nicely the impulsivity that is seen in ADHD; where they are not getting the very fine-grained timing of social interactions, for example.” In the classroom, this might manifest as blurting out the answer to a teacher’s query before one is called upon.

Another theory, championed largely by F. Xavier Castellanos, M.D., an ADHD researcher at New York University, postulates that the brain’s “default” or resting state, which is characterized by particular patterns of neural activity, may erroneously be in play during non-resting states in people with ADHD and these patterns interfere with normal information processing.

Each of these theories offers tantalizing clues about what might be going wrong in the brains of children with ADHD, but they do not answer all of the questions. “Our present state of knowledge is that there is no one core psychological deficit that we’ve been able to identify as yet that is at the heart of ADHD,” says Shaw. Part of the problem, he and other experts say, is that there is so much individual variability in the symptoms and behavioral manifestations of what is broadly labeled as ADHD. “As with other psychological disorders, there is no brain, blood, or psychological test that definitively identifies ADHD. We just don’t know what the core deficit is.”