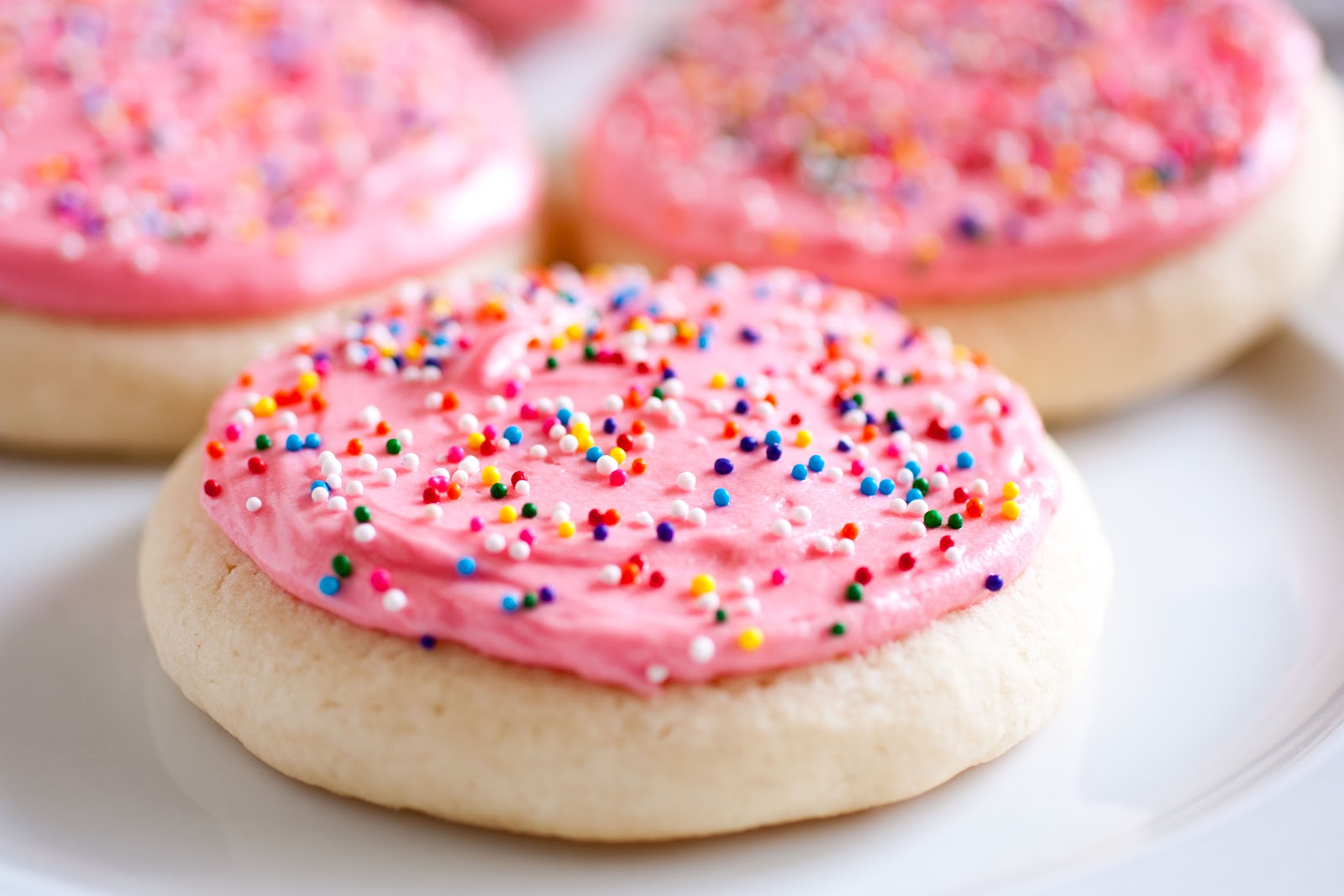 The complex carbohydrates found in vegetables, grains, and fruits are good for you; the simple sugars found in sodas, candies…

icings, and packaged treats can do harm, at least when eaten in excess. It’s as simple as that. Here’s why:

Excess sugar depresses immunity. Studies have shown that downing 75 to 100 grams of a sugar solution (about 20 teaspoons of sugar, or the amount that is contained in two average 12-ounce sodas) can suppress the body’s immune responses. Simple sugars, including glucose, table sugar, fructose, and honey caused a fifty- percent drop in the ability of white blood cells to engulf bacteria. In contrast, ingesting a complex carbohydrate solution (starch) did not lower the ability of these white blood cells to engulf bacteria. The immune suppression was most noticeable two hours post-ingestion, but the effect was still evident five hours after ingestion. This research has practical implications, especially for teens and college students who tend to overdose on sodas containing caffeine and sugar while studying for exams or during periods of stress. Stress also suppresses immunity, so these sugar-users are setting themselves up to get sick at a time when they need to be well.

An overdose of sugar. Eating or drinking 100 grams (8 tbsp.) of sugar, the equivalent of two- and-a-half 12-ounce cans of soda, can reduce the ability of white blood cells to kill germs by 40 percent. The immune-suppressing effect of sugar starts less than thirty minutes after ingestion and may last for five hours. In contrast, the ingestion of complex carbohydrates, or starches, has no effect on the immune system.

Sugar sours behavior, attention, and learning. Studies of the effects of sugar on children’s behavior are as wildly contradictory as a sugar-crazed four-year-old after a birthday party, but the general consensus is that some children and adults are sugar-sensitive, meaning their behavior, attention span, and learning ability deteriorate in proportion to the amount of junk sugar they consume.

Sugar promotes sugar highs. Some persons are more sugar sensitive than others, and children may be more sensitive than adults A study comparing the sugar response in children and adults showed that the adrenaline levels in children remained ten times higher than normal for up to five hours after a test dose of sugar. Studies have also shown that some children with Attention Deficit Hyperactivity Disorder (ADHD) react to glucose intolerance tests with a dip to low blood sugar levels. High adrenaline levels or low blood sugar levels produce abnormal behavior.

FROM SWEET TO SOUR CHILDREN

Research suggests that children are more sugar sensitive than adults, and the effects are more pronounced in younger children, according to Dr. Keith Conners, author of Feeding the Brain. This could be related to the fact that the brain grows rapidly in the preschool years, exaggerating the effects of sugar on behavior and learning.

In an interesting study, researchers fed normal preschoolers a high-sugar drink, containing the amount of sugar in the average can of soda, and compared them with children who received a non-sugar drink. The sugar group experienced decreased learning performance and more hyperactivity than the non-sugar group.

Some children are sugar junkies. We’ve noted that some of our eight children have more of a sweet tooth than others. When I’ve brought home food gifts from patients and laid them on the kitchen table, within minutes the highly-sugared ones would be “missing,” to be found later in Stephen’s secret stash.

Children tagged with the ADHD label are often sugar-sensitive. There may be several reasons for this. Hyperactive kids are impulsive and need instant gratification. They need more energy and they need it now! Unable to curb their appetite, they overdose on junk foods. Some studies of hyperactive children show a higher blood sugar rise following a high sugar meal than one finds in normally active children. Hyperactive children seem to metabolize sugar differently. In response to a high sugar meal, hyperactive kids increase their output of the stress hormone, cortisol, the hormone that plays an important role in regulating blood sugar levels. Dr. Keith Conners, author of Feeding the Brain, concludes from his original research that while the neurotransmitters in the brains of normally active children signal the hormones to regulate blood sugar, brains of hyperactive children do not seem to send the same signals.

While studies show that activity levels go up in both hyperactive and normal children on high- sugar diets, the hyperactive children also become more aggressive. Adding protein to a high- sugar meal mellows out the behavioral and learning deterioration. Chalk up another point for eating a balanced breakfast.

Sugar promotes cravings. The more sugar you eat, the more sugar you want. A high sugar meal raises the blood glucose level, which triggers the outpouring of insulin. This excess insulin lingers in the system, triggering a craving for more sugar, thus adding another hill to the roller coaster ride.

If you are a sugar-sensitive person (you feel uncomfortable after a high-sugar meal), try a three-bean salad. Kidney beans, chickpeas, and pinto beans all have low glycemic indexes. No sugar rush – just good, steady nutrition.

Sugar promotes obesity. People tend to eat and drink too much foods and beverages that are sweetened with refined sugar. Foods with a high glycemic index stimulate the production of LPL (lipoprotein lipase), the enzymes that encourage the body to store food in fat cells. Thus, lowfat diets that contain carbohydrates with a high glycemic index can actually cause weight gain. It’s much easier to binge on chocolate chip cookies than fresh peaches or apples. Healthier sugars usually come with a lot of fiber that takes up room in the stomach. All those extra calories have to go somewhere. Your body says, “Ah, extra energy. I’ll pack that away as fat and save it in case there’s ever a famine!” Refined starches, such as white flour, white rice, white pasta, and corn starch are more likely to turn into body fat than natural starches, such as whole grains which, because they contain more fiber, are digested more slowly and raise the blood sugar less drastically. Yes, fat will make you fat, but so will sugar. Put them together in soda and chips or high-fat baked goods, and you can expect to put on some pounds. So, even though fat has gotten the reputation as an unhealthful food, excess sugars deserve an equal reputation.

Sugar promotes diabetes. While the risk of developing diabetes lies more in the genes than in the diet, the old grandmother’s tale that too much sugar causes diabetes does have scientific support.

Sugar promotes heart disease. When bears are storing up body fat for their long winter hibernation, they consume lots and lots of carbohydrates. When you eat excess carbohydrates, your body turns these sugars into fat. The body stores excesses of most nutrients as a safeguard against starvation. If you eat more carbohydrates than you can burn off, the excess is stored as fats. People who eat too much sugar tend to have higher blood tryglycerides, and this increases the risk of cardiovascular disease.

One response to “Harmful Effects of Excess Sugar”